Since 2002 the New England School of Metalwork has had nearly 75% of its courses approved for VA benefit. You can use your VA benefit for Blacksmithing, Bladesmithing or Welding, call or email us for further information. 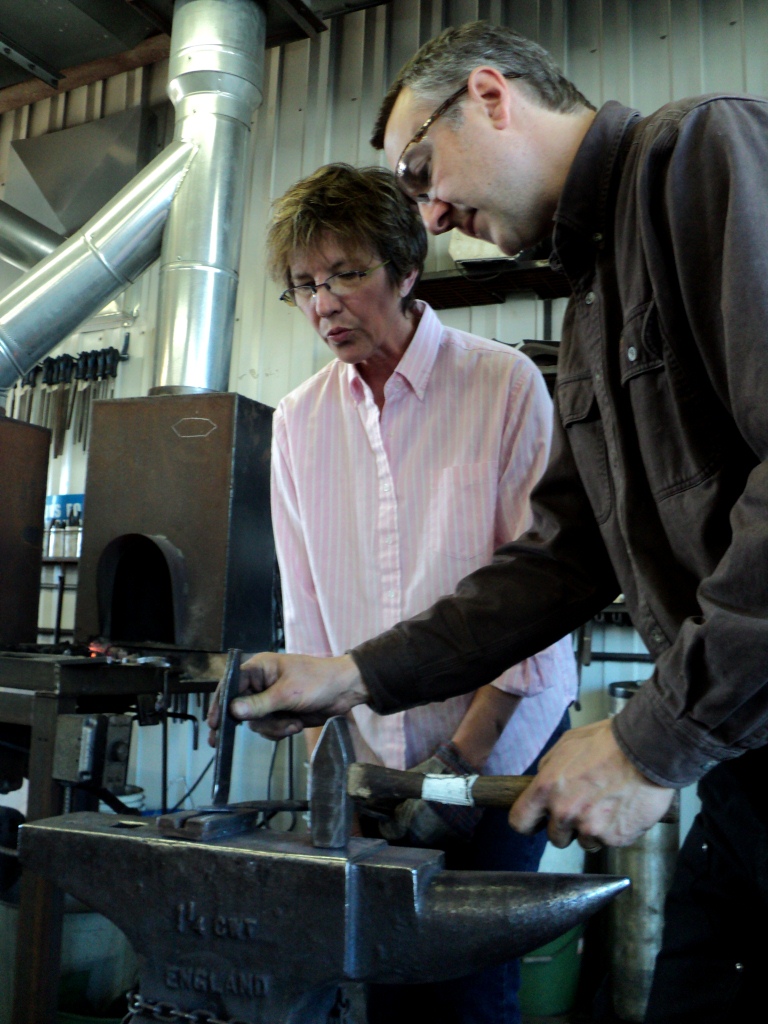 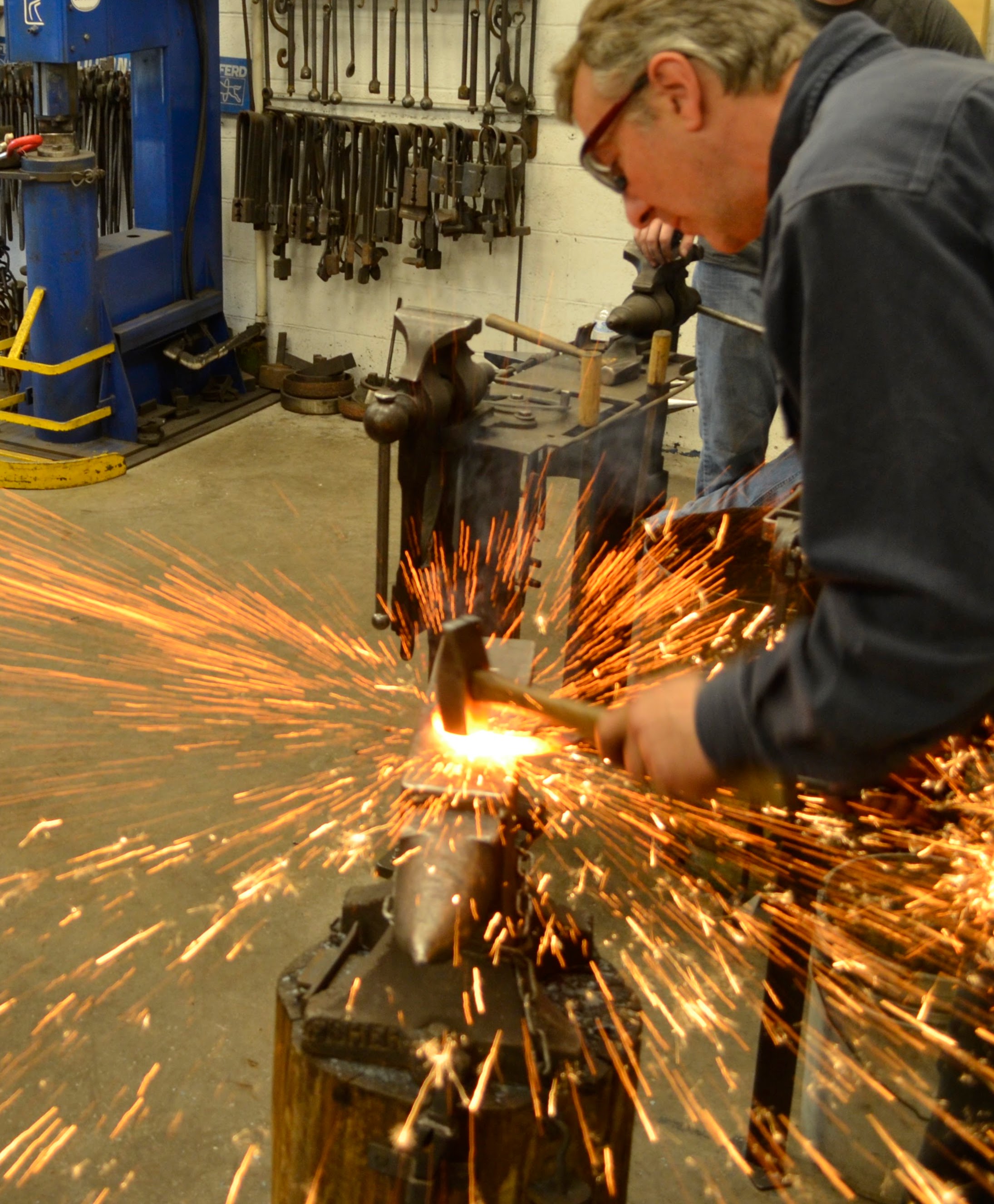 "Metal is an extremely forgiving and revealing material. I strive to stretch its abilities, pushing and pulling it like clay, I have found various aspects of its nature, secrets it only reveals when it is heated and forced into shape. Utilizing these secrets and its natural properties, ferrous and non-ferrous metals can provide a timeless sense of stability and permanence. They often provide their own textures and colors, they will support themselves even in the smallest sections and the speech imparted from form is inherent to everyone and apart of creating work that is sensible and alluring to the mind." 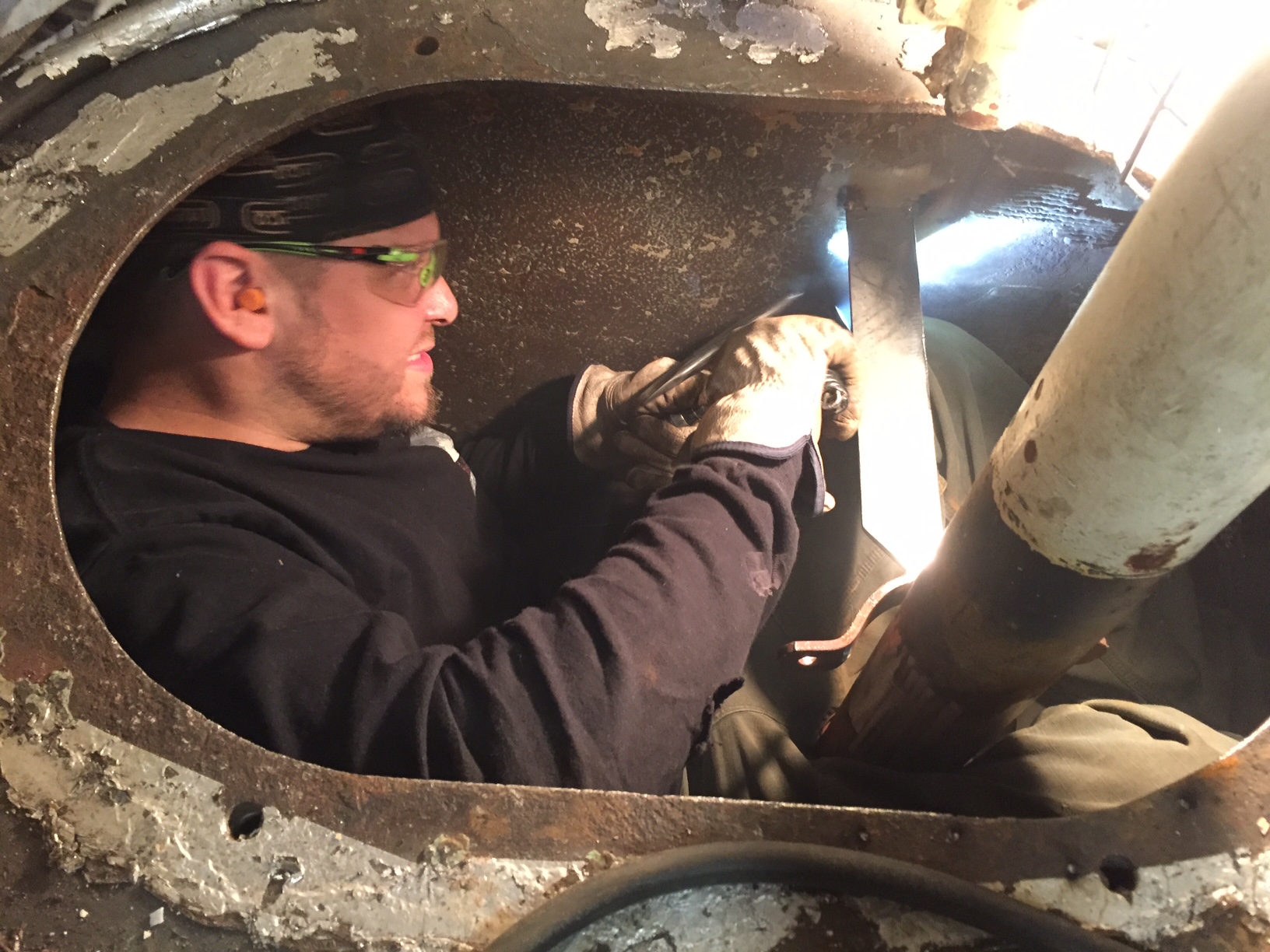 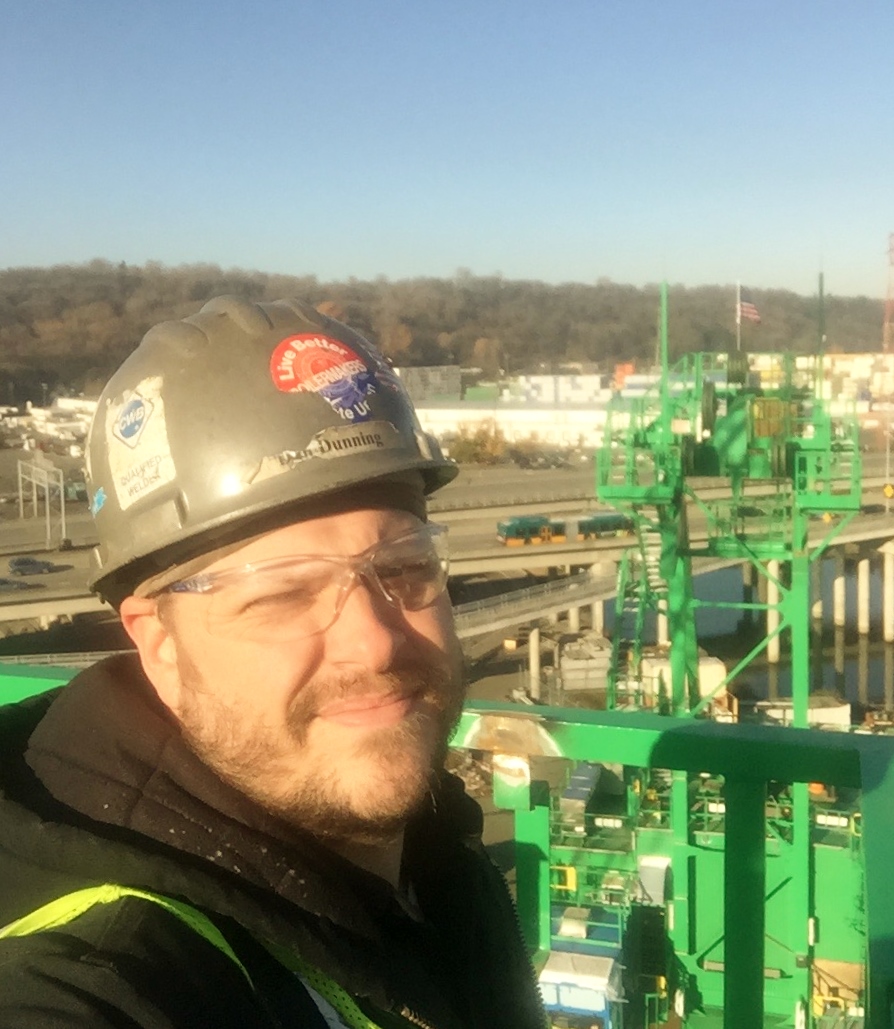 My interest in metalwork pushed me towards blacksmithing. So in 2017 I got a forge and started blacksmithing as a hobby. Then in 2018 a family tragedy brought me back in state full time to be close to home and family. I now work for a small welding company here in Maine. While on the road for the boiler making company I found myself enjoying the opportunities I had to teach the new welders coming into the business. I have a strong desire to share knowledge and I am happy and proud to teach the skills I have gained. So in early 2020 when there was an instructor opening at The New England School of Metalwork I did not hesitate to apply.