Skill level: Beginner and up

Repoussé, meaning 'pushed back' in French, is an ancient technique used to create relief in sheet metal. It was developed by nearly every culture worldwide, and is an extremely versatile skill that can be used in most metals. In this course we will explore repoussé techniques, making chasing tools, and simple patinas. Through the completion of samples and a final project, students will gain a technical understanding of the basics of repoussé and be able to incorporate this process into their own practice.           Addison de Lisle earned his BFA in Metalsmithing and Jewelry at the Maine College of Art in 2011.  After a class at the Haystack Mountain School of Craft, he was tantalized by the possibilities of forging steel, and apprenticed with Wilson Forge on Little Deer Isle, Maine.  In 2014 he was awarded a year-long fellowship in architectural ironwork at the Fondation de Coubertin in France.  Following this program he enrolled in the graduate program for Blacksmithing and Metalsmithing at the Southern Illinois University Carbondale, where he received his MFA in Blacksmithing and Metalsmithing in 2018.

De lisle exhibits his work nationally and internationally, and has taught workshops at noteworthy institutions including haystack mountain school of craft, center for metal arts, and southern Illinois University Carbondale.  He is a professor of blacksmithing at the American college of the building arts and maintains an independent studio practice in Charleston, South Carolina. 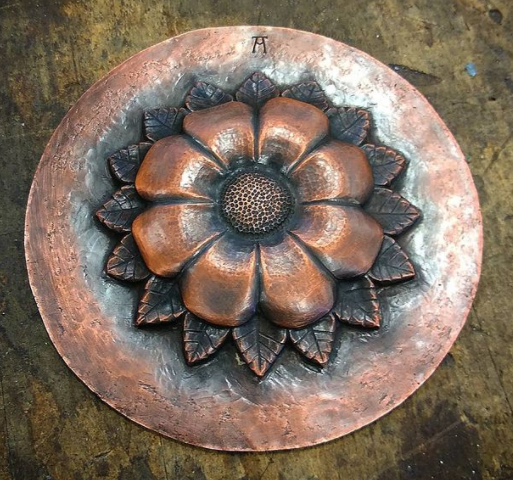 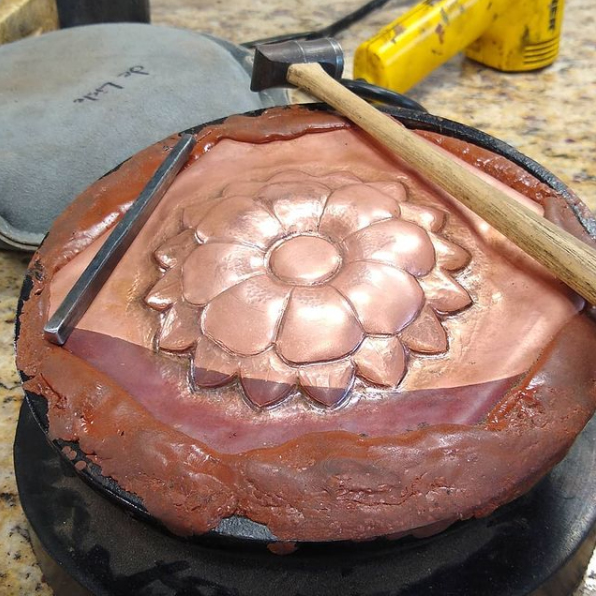 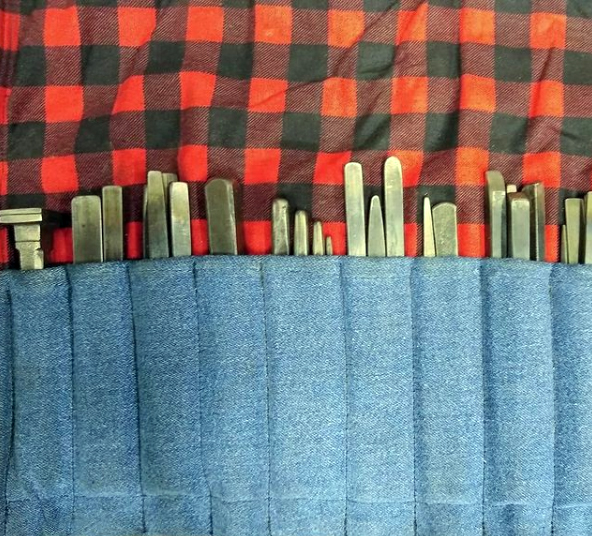